The appointment follows the integration of Commonwealth Foreign Exchange into moneycorp’s existing US operations in September 2018.

Dowd will be responsible for strengthening moneycorp’s market presence as a leading corporate and personal international payments business with six regional offices in the United States.
The company’s North American presence has been an integral part of an international expansion strategy, which has also seen operations set up in South America, Asia and the Middle East.

Dowd joins from Currency Exchange International where he was Senior Vice President North America. Prior to this, he held leadership roles in the private and public sectors at multinational firms, including Travelex and Cambridge Global Payments.

Dowd will report into Mark Horgan, global CEO of moneycorp. In addition to his appointment, Thomas Anderson and Tejus Oza have been appointed to the role of Joint US Managing Director of moneycorp.

Thomas Anderson joined Commonwealth Foreign Exchange, the US business acquired by moneycorp last year, as Head of Structured Solutions in 2009. He has over 25 years’ experience with clients engaged in risk management hedging strategies, market development and payment solutions.
Tejus Oza, who joined moneycorp in 2005, has played a pivotal role in the businesses’ integration of Commonwealth Foreign Exchange since September 2018, ensuring a smooth transition for moneycorp’s 4,500 US clients.

They will both report into Bob and assume responsibility for the sales, operational and day to day leadership of moneycorp’s US operation. 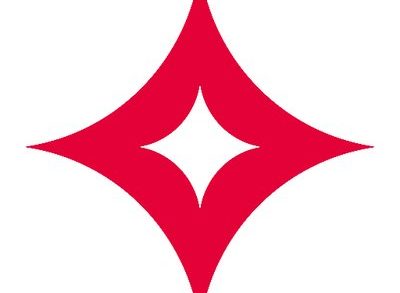