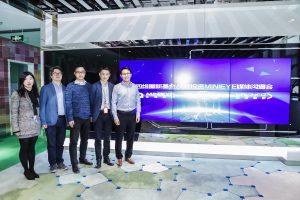 This series of financing was strategically led by NavInfo fund and co-invested by Zhejiang Zheshang capital while original investors continued to increase their holdings.
In the latest six months, Minieye raised $20m in total, which will be used to further boost the company’s advantage in the industry, increase the market share and maintain a steady cash flow during business expansion. Meanwhile, the funding will help Minieye to focus on the research of L2+ autonomous driving products and speed up their mass production.

Founded in 2013 by Dr. Liu Guoqing, CEO, Minieye is one of the earliest companies in China conducting research on autonomous driving and ADAS products. Its L0-L1 autonomous driving products has been sentinel procured in nearly 20 main vehicle types of several brands like BYD and Dongfong Automobile, both passenger vehicles and commercial vehicles included.
In the early of 2019, the company announced its cooperation with Xilinx for joint development of Turnkey ADAS Sensing Solution to satisfy demand of L1-L3 autonomous driving functions. 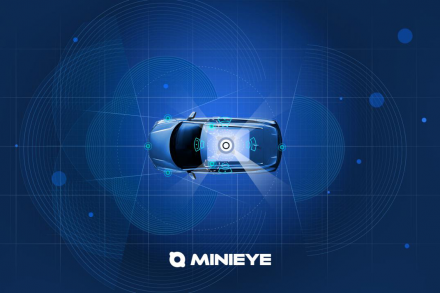