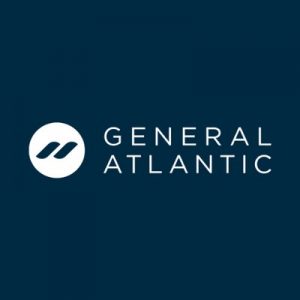 Mr. Gosk will provide expertise and strategic counsel to the firm’s investment team and portfolio companies, with a particular focus on financial operations and tax.
He has spent more than a decade at GE where he was responsible for a decentralized global organization of more than 1,000 professionals located in over 40 countries, overseeing tax services in approximately 160 national jurisdictions.
Mr. Gosk played a central role in the design and execution of the sale of the majority of GE’s financial services businesses, a series of transactions that resulted in the declassification of GE Capital as a Systemically Important Financial Institution in 2016.
Prior to his tenure at GE, he was a partner at global law firm, McDermott Will & Emery, and an international tax partner at KPMG.
Mr. Gosk holds a Master of Laws in taxation from New York University School of Law and earned his Juris Doctor from the University of Connecticut. 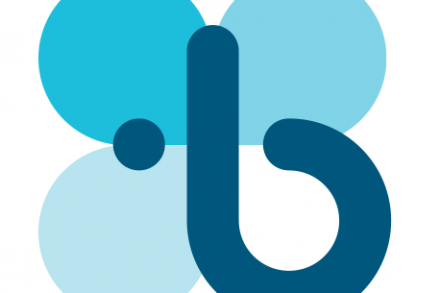 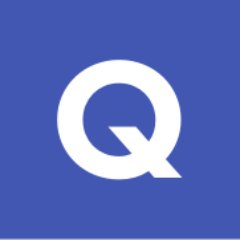 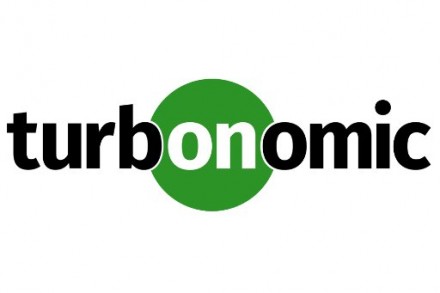