The round, which brought total funding to $30m, was led by Venrock.

The company intends to use the funds to scale to serve thousands of students in San Francisco and prepare for the launch of a New York City campus. The college also plans to add new degree programs in computing-influenced STEM fields that are in increasing demand from high-growth employers, such as computational biology.

Founded in 2014, Make School offers a pay-for-performance model that only requires students to make tuition payments if their income exceeds $60,000 after graduation. Because it can be completed in as little as two years, the degree program is designed to create a more direct connection between education and employment for high school graduates.
Its bachelor’s degree program, which was developed in partnership with Silicon Valley employers, including Lyft and LinkedIn, was approved by the same accreditors as Stanford and Berkeley. Its graduates have launched careers in tech at leading employers including Google, Apple, and Tesla. 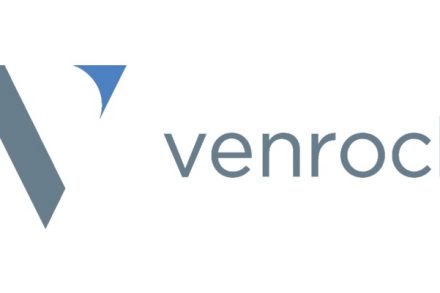 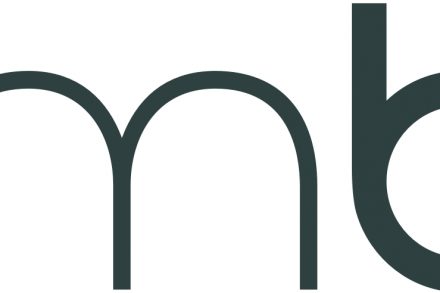 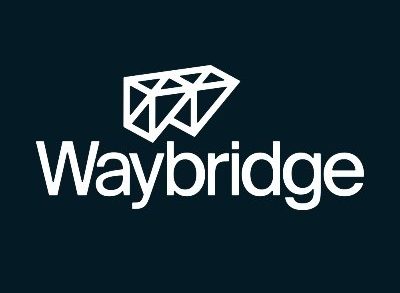