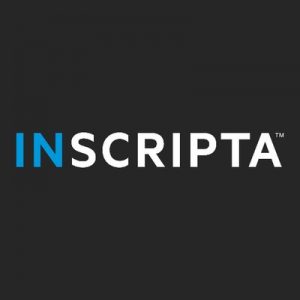 The new funding, which adds to the $85.5m financing Inscripta announced in 2018, bringing the total raised for the round to $105.5m, comes from existing investors Venrock, Foresite, Mérieux Développement, Paladin Capital Group, MLS Capital, and NanoDimension.

Led by Kevin Ness, CEO, and John Stuelpnagel, the chairman of the board, Inscripta is developing a full suite of gene editing tools (software, instruments, and reagents) that will increase the speed and efficiency of CRISPR-based gene editing. These tools include a family of CRISPR enzymes (called MADzymes), custom nucleases for researchers and commercial partners, and a full suite of gene editing tools (instruments, reagents, and software).
In December 2018, the company announced the broad adoption of MAD7, the proprietary CRISPR enzyme it has offered to commercial and academic researchers with no up-front licensing fees or “reach-through royalties” on discoveries made using the technology.

Inscripta also has offices in Pleasanton, Calif. and San Diego.