To this end, the fund is leveraging the already generated proprietary deal flow thanks to their twelve-fold global accelerator network which hosts more than 40,000 members (including major sports brands, clubs, federations, and academia), and over 10,000 sports startups
The fund has already raised warehouse funding and signed the first term sheet with a startup. 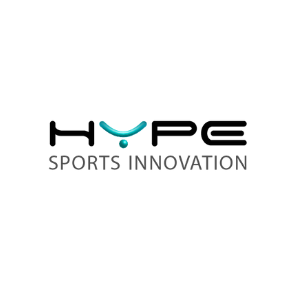