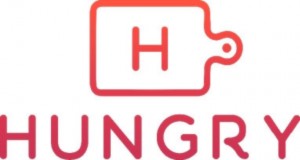 The company will use the funds to continue investing in its digital marketplace and logistics platform and to accelerate growth in new markets across the United States.

Founded in late 2016 by Eman Pahlevani and Shy Pahlevani and led by Jeff Grass, CEO, Hungry provides independent chefs with a platform to sell their cuisines to corporate customers. rather than ordering from restaurants or traditional caterers, offices can order directly from a vast network of talented independent chefs, each specializing in their own cuisines. Chefs include former White House chefs, Chopped Champions, Food Network chefs, and even celebrities’ personal chefs.
Today, the company operates in Washington D.C. and Philadelphia. 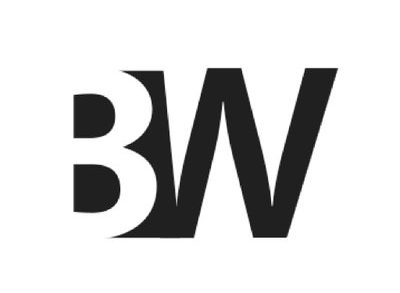