The combined company now spans 300 cities in the U.S. and Europe, adding international presence in six European countries: France, Germany, Spain, Austria, Belgium and the U.K. with more than five million users between Drivy and Getaround.

Founded in 2010 by Paulin Dementhon, Drivy is Europe’s leading carsharing platform – with 55,000 cars shared across the above six countries, a community of two and a half million users.
The Drivy app allows drivers to find a nearby car, open it with their smartphone and drive away. Costs include fully comprehensive insurance with Allianz and 24/7 roadside assistance from ARC Europe. With vehicles ]sourced from private owners and dedicated fleets, the company allows private owners to reduce the cost of owning a vehicle while helping fleet owners to maximise their investment.
The team includes 130 people in offices in Paris, Berlin, Barcelona and London.
With the acquisition, Dementhon will remain in his role as the CEO of Europe, as will the broader executive team, to oversee European operations and to continue growing and evolving consumer-facing products and services.
The backers included Cathay Innovation, Nokia Growth Partners, Bpifrance, Via-ID and Index Ventures.

Led by Founder and CEO Sam Zaid, Getaround is a carsharing marketplace providing the experience in 140 U.S. cities. It allows people to instantly rent and drive great cars shared by people in their city. Cars can be rented by the hour, or the day, with insurance and 24/7 roadside assistance included.
The company, which has thousands of cars available throughout major metropolitan areas across the United States, has pioneered the connected carsharing marketplace through its Getaround Connect®, a patented technology platform that enables users to locate and unlock cars using their smartphone.
Investors in Getaround include SoftBank, Menlo Ventures, Braemar Energy Ventures, Asset Plus, Triangle Peak Partners, SPARX Group, Toyota Motor Corporation, Cox Automotive Inc., and SAIC Capital. 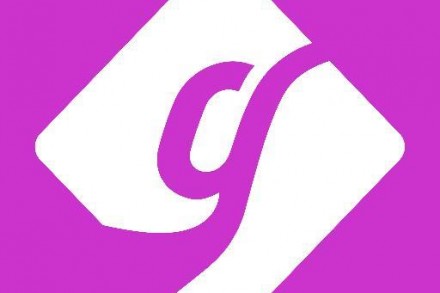 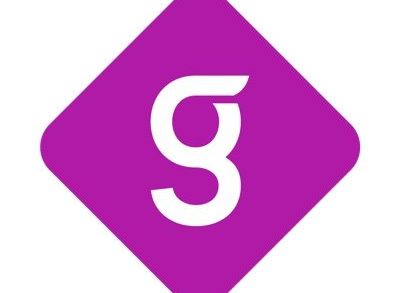