The company intends to use the funds to grow its True Zero Hydrogen Network of retail stations in California, from the ability to serve 7,000 fuel cell electric vehicles to more than 28,000 vehicles.

Established in 2013 by Joel Ewanick, CEO, FirstElement Fuel provides a network providing retail hydrogen to customers of fuel cell electric vehicles. The company is the developer, owner and operator of the True Zero brand of retail hydrogen stations spanning from San Diego, throughout Orange County, Los Angeles, and the San Francisco Bay Area, and out to Santa Barbara and Lake Tahoe.
Since the opening of its first station in January 2016, the True Zero Network has completed over 300,000 successful fills, replaced more than 65 million gasoline miles with zero emission fuel cell miles, and avoided over 41 million pounds of greenhouse gas emissions (in CO2 equivalence).

Sigfox Secures $115M Round of Funding 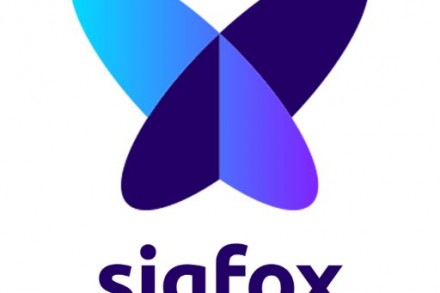