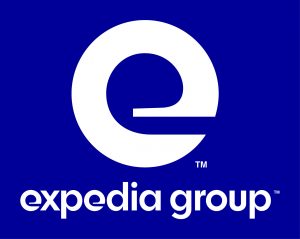 Expedia Group to Acquire Liberty Expedia Holdings
Expedia Group is the world’s travel platform. Our purpose is to bring the world within reach. (PRNewsfoto/Expedia Group)

“This transaction marks an important milestone in the evolution of Expedia Group. It represents a strong benefit to our shareholders – simplifying and improving our corporate and governance structure and effecting a meaningful reduction in our share count,” said Mark Okerstrom, President and Chief Executive Officer, Expedia Group. “We thank Liberty for their great partnership over the years.”

“We are pleased to have reached an agreement with Expedia Group on this important transaction,” said Dr. Malone, Chairman of Liberty Expedia. “I have enjoyed being a part of the company’s evolution over the years, dating back to our initial involvement through IAC and growing into the global travel platform it is today. We look forward to continued progress with leadership from Barry Diller and Mark Okerstrom as they continue to evolve Expedia Group.”

“This road, frequently travelled since 1994, between me, John Malone, and Liberty Media, has produced much success, none of which could have been possible without Dr. Malone’s encouragement and support,” said Barry Diller, Chairman and Senior Executive, Expedia Group. “While the formal partnership ends with this transaction, my gratitude to John and Liberty will never end for giving me the opportunity to begin the journey.”

Prior to executing the transaction agreements, the parties terminated the proxy swap arrangements that had been in place since Liberty Expedia’s 2016 split-off from then-Liberty Interactive Corporation. As a result, Mr. Diller may again exercise his right to vote Liberty Expedia’s shares of Expedia Group stock pursuant to his legacy proxy, and Mr. Diller no longer holds a proxy over shares of Liberty Expedia common stock beneficially owned by Dr. Malone. Although the proxy swap arrangements have terminated, Liberty Expedia is not required to register as an investment company or avail itself of any related safe harbors because of its pending acquisition by Expedia Group.

Expedia Group (NASDAQ: EXPE) is the world’s travel platform. We help knock down the barriers to travel, making it easier, more enjoyable, more attainable and more accessible. We are here to bring the world within reach for customers and partners around the globe. We leverage our platform and technology capabilities across an extensive portfolio of businesses and brands to orchestrate the movement of people and the delivery of travel experiences on both a local and global basis. Our family of travel brands includes: Brand Expedia®, Hotels.com®, Expedia® Partner Solutions, Egencia®, trivago®, HomeAway®, VRBO®, Orbitz®, Travelocity®, Wotif®, lastminute.com.au®, ebookers®, CheapTickets®, Hotwire®, Classic Vacations®, Expedia Group™ Media Solutions, CarRentals.com™, Expedia Local Expert®, Expedia® CruiseShipCenters®, SilverRail™, ALICE® and Traveldoo®. For more information, visit www.expediagroup.com.

Liberty Expedia Holdings, Inc.’s (Nasdaq: LEXEA, LEXEB) principal assets consist of its interest in Expedia Group and its subsidiary Vitalize, LLC (referred to as “Bodybuilding.com”). Expedia is an online travel company, empowering business and leisure travelers with the tools and information they need to efficiently research, plan, book and experience travel. Bodybuilding is primarily an Internet retailer of dietary supplements, sports nutrition products, and other health and wellness products.

Participants in the Solicitation

No Offer or Solicitation

This communication shall not constitute an offer to sell or the solicitation of an offer to buy any securities, nor shall there be any sale of securities in any jurisdiction in which such offer, solicitation or sale would be unlawful prior to registration or qualification under the securities laws of any such jurisdiction. No offering of securities shall be made except by means of a prospectus meeting the requirements of Section 10 of the U.S. Securities Act of 1933, as amended. 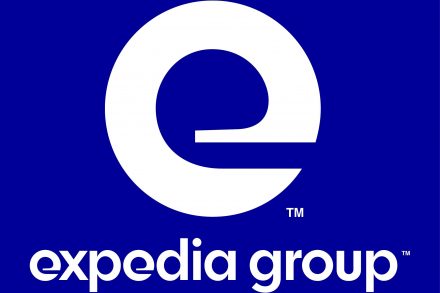