This round was led by F-Prime Capital, with participation from previous investors including Slow Ventures, Section 32, Third Kind Venture Capital, Freestyle Capital, FJ Labs, and Anne Wojciciki, CEO of 23andme.

Founded in 2015 by brothers Ryan Boyko, CEO, and Adam Boyko, in partnership with Cornell University College of Veterinary Medicine, Embark uses a simple swab of a dog’s mouth to test for more than 170 health conditions. It uses a research-grade DNA genotyping platform, similar to those that back human direct-to-consumer genetic tests.
The company is the official dog DNA test of the Westminster Kennel Club Show, National Geographic, and The WEEK. 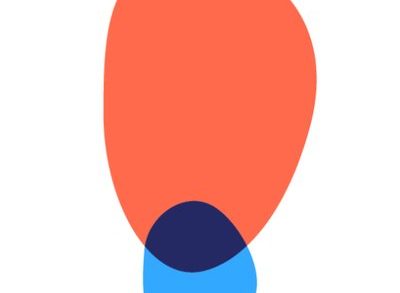 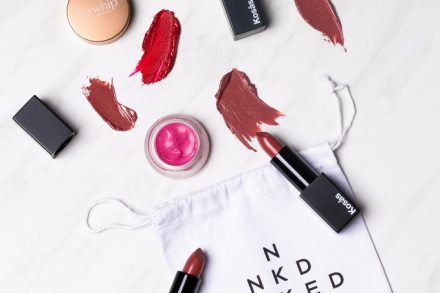