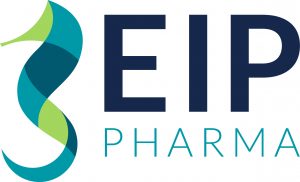 The company intends to use the funds to explore the use of the investigational drug neflamapimod as a treatment for dementia with Lewy bodies and for the cognitive deficits in Huntington’s disease. Phase 2 clinical studies in these new disease indications for neflamapimod are expected to be initiated in the second quarter.

Neflamapimod, discovered by Vertex Pharmaceuticals, Inc. and licensed by EIP Pharma in 2014, is a brain-penetrant oral small molecule that inhibits the enzyme p38 alpha, an intracellular kinase implicated in the development of synaptic dysfunction (SD) in Alzheimer’s disease. The role of neuroinflammation in dementia with Lewy bodies is akin to that seen in Alzheimer’s disease, and p38 alpha plays a role in toxicity induced by alpha-synuclein (the protein constituent of Lewy bodies). In the cognitive impairment observed in Huntington’s disease, hippocampal functional deficits are prominent in early disease. 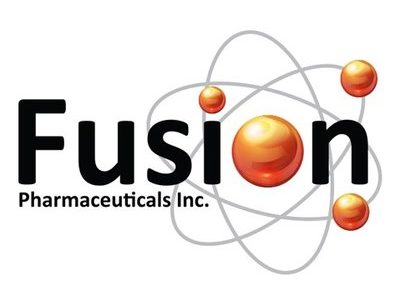 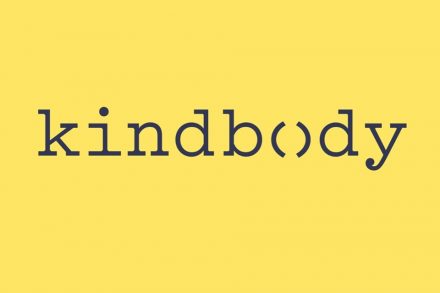