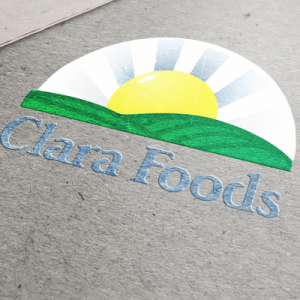 The round was led by Ingredion, with participation from:
– B37 (a strategic partner of Grupo Bimbo, the world’s largest baking company),
– Hemisphere Ventures,
– SOSV, among others.

The company intends to use the funds to:
– fast-track commercialization of chicken-less egg proteins,
– expand research and development capabilities, and
– broaden the product roadmap into many other animal proteins beyond the initial focus on egg white proteins.

Led by Arturo Elizondo, Founder and CEO, and Tony DeLio, senior vice president, corporate strategy and chief innovation officer, Clara Foods leverages advanced fermentation to produce functional and nutritional proteins from microorganisms.
Its proprietary yeast fermentation technology aims to reduce the production and environmental costs of functional proteins traditionally derived from animals.
The company also announced a global partnership agreement with Ingredion. Under the deal, the companies will work together to jointly develop, market and globally distribute novel, highly functional protein ingredient products that enable food and beverage companies to produce products with higher levels of protein, and lower costs without the inclusion of animal-derived inputs. 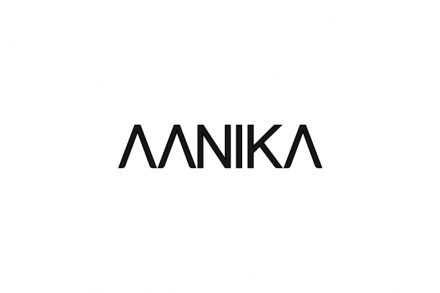 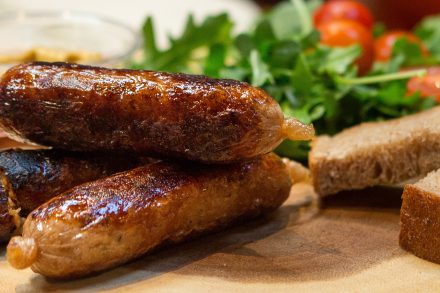