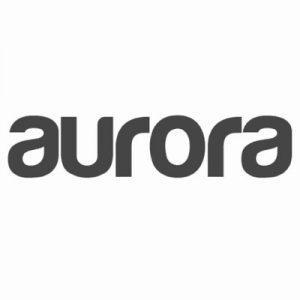 Aurora Solar, a San Francisco, CA-based company that builds software for residential and commercial solar sales and design, received an investment from Fifth Wall as part of its Series A round, taking the total raised to over $20m.

This investment will be used to accelerate the growth of Aurora’s engineering and customer success teams.

Led by co-founder Samuel Adeyemo and co-founder Christopher Hopper, Aurora is helping solar professionals cut the cost of installing solar by allowing them to design an accurate solar installation, without the need to travel to the site. The company’s engineering team has developed its patented SmartRoof technology, which allows solar professionals to create an accurate 3D CAD model of a solar project site in a few minutes. Using these models, Aurora can forecast how many solar panels will fit on a property, calculate how much energy they will produce, and predict how much money the installation would save a property owner. The technology enables reports that are equivalent to on-site measurements, and are accepted by all major rebate authorities such as NYSERDA, MASSCEC, Energy Trust of Oregon, and the Connecticut Green Bank.
Two million solar projects have been designed using Aurora, in the U.S. and internationally. 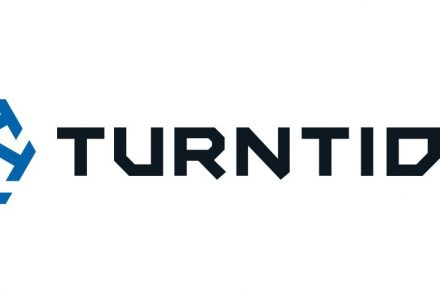 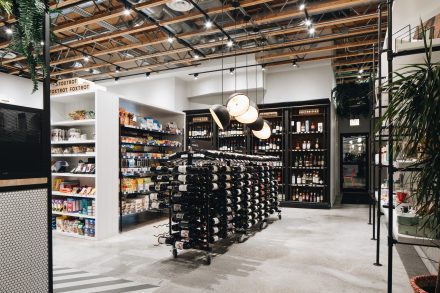 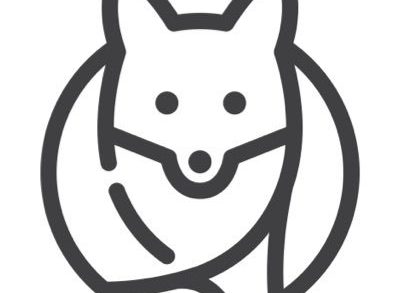