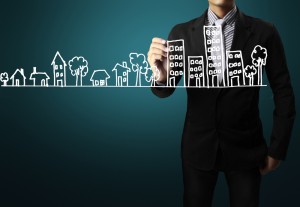 Irrespective of personal or political views, frustrations regarding the lingering uncertainty of Brexit have united the country. Whether you’re an ardent Remainer or an active Brexiteer, an amicable resolution to the mess the UK is currently in is undoubtedly your priority.

By this stage, it’s evident that whichever way Brexit goes, there will be political and economic damage to recover from. Nevertheless, there are some who expect the most recent extension of the Brexit deadline to actually have a beneficial impact on part of the UK’s economy.

Following an extended period of turbulent unpredictability, Britain’s housing market could see solid gains over the next few months.

That’s according to analysts at the real estate group Rightmove, who’ve reported welcome signs of property value gains over recent weeks. Specifically, the organisation stated that average property prices within its own portfolio had increased by 1.1 per cent on average in the four weeks running up to April 6. That’s still a fall of 0.1 per cent from the same month last year, but could nonetheless represent the start of a summer “relief rally”.

Paradoxically, the prediction of a summer uptick in property prices is directly attributed to the on-going uncertainty surrounding Brexit. The March 29 deadline for the UK’s EU departure had prompted movers, investors and property buyers in general to sit tight, watch the markets closely and wait to see what happened next.

The deadline came and went – the UK remained in the EU.

A short extension was then granted, resulting in much of the same. With just a matter of weeks to wait for an apparent resolution, the time hadn’t come to commit to anything significant. Nevertheless, the deadline once again passed with no outcome of any kind.

Today, we’re looking at a significantly extended deadline of October 31. The possible implications of Brexit remain unchanged and there’s as much uncertainty as ever before, but we’re also now looking at a period of six months of at least relative certainty.

Hence, the prediction by some that confidence in the British property market will experience a significant boost over the summer. Particularly among those on the verge of making a move but unwilling to do so at such a close juncture to the prior deadlines, now could be the time to go ahead.

Buyers and sellers alike are expected to take advantage of this finite “window of relative certainty”, providing at least temporary relief in the most uncertain of times.

One additional way Brexit uncertainty is playing into the hands of would-be buyers is in the form of affordable fixed-rate mortgages. Property prices have remained relatively static for some time, which combined with the availability of cheap mortgages adds up to an appealing prospect for movers and investors alike.

It’s acknowledged that the outcome of Brexit could have a dramatic impact on mortgage rates in either direction, or little to no effect whatsoever.

Nevertheless, the prospect of locking in a great deal while the opportunity exists is convincing many to do precisely that.

Economists have also suggested that much of the predicted summer uptick will be attributed to parents and families being unwilling and unable to further delay their relocation plans due to Brexit. With the UK no closer to reaching an amicable deal with the EU, there’s still a strong chance of an even more extensive delay to Britain’s departure.

That is, assuming Brexit goes ahead at all.

Should the findings and predictions of Rightmove prove accurate, they’d map out a summer that contrasts sharply with the most recent forecast from The Royal Institution of Chartered Surveyors. Quite the contrary, Britain’s surveyors spoke of the likelihood of property values across the UK decreasing consistently for at least the next six consecutive months.

For London and the south east, they predicted at least a year of steady declines.

This was around the same time the Halifax reported an astonishing 5.9% per cent improvement on property prices in February alone. Followed by a somewhat less inspiring 1.6 per cent decrease in property prices for March, highlighting the turbulence that’s become the norm for the market since the EU referendum. 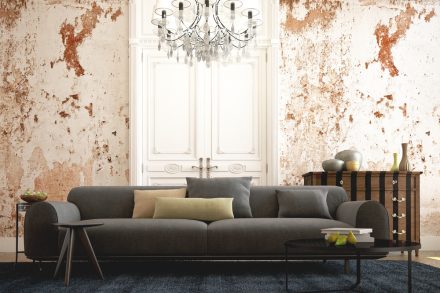 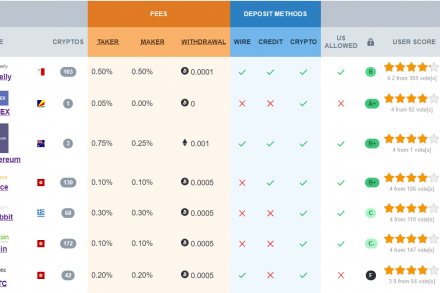