EXMO is one of the best cryptocurrency exchanges on the market, so it’s no surprise how its stellar reputation has made it a well-known exchange within the cryptocurrency community the world over. Interestingly it’s best known in Eastern Europe, where it is the biggest and best place to buy bitcoin.

You can find a detailed review on EXMO and all the other best cryptocurrency exchanges on cryptimi.com.

EXMO offer around 40 different cryptocurrency options. While it’s not quite the exhaustive service, offering a lot less than other exchanges (you won’t find all the top 100 coins on Coinmarketcap) it’s a great platform, nonetheless.

It does support all major cryptocurrencies, without being overloaded with coins you are unlikely to purchase. As such, it remains one of the best places to buy Bitcoin, as well as Litecoin, Ethereum and Ripple and loads more big-name coins.

In comparison to fiat, as mentioned above, it is the biggest and best cryptocurrency exchange in Eastern Europe so you can expect to find support for major currencies from this region.

As such, alongside the more commonly found fiat currencies, you will find support for Russian Rubles, Polish Zlotys and Ukrainian Hryvnias. It also recently became one of the only exchange platforms to also offer the Turkish Lira.

Exmo has a very simple but effective interface, which makes it very accessible to first-time investors while keeping all the logistics there for those more in the know. It is broken down into four mains categories, namely: Trade, Trade New, Exchange and News.

The first sections are where you can monitor the market, compare and contrast prices of currencies on offer and keep track of what’s going on in the crypto world. There are two sections because they have recently updated this aspect of their site.

If you have not used them before though, we would advise just using the Trade New section as this will be more beneficial going forward.
The easiest to use aspect of EXMO’s service is their Exchange section. It offers you a drop-down menu where you can choose which currency you want to change for which instantaneously.

It is one of the best cryptocurrency exchanges in this aspect as others can overcomplicate this procedure, particularly if they have a native currency on their exchange.

Finally, the news section keeps you updated goings-on, whether that be changes in rates, site updates, or announcements such as ICOs, so you never miss out. Plus, when you are signed in your talk to fellow investors over a live chat service.

Eastern Europe aside, where others specialise in support, there are goods reasons to join EXMO further afield too, like in the UK, for example.

First and foremost, it is one of the cheapest crypto exchanges. Their cryptocurrency exchange rates’ commission is a reasonable 0.2% fee. This is less than some other currency, who charge a higher percentage or a flat fee.

The majority of cryptocurrency will with no further charge to deposit, although this is the case for the major cryptocurrency exchange rates, some still have deposit charges, and for withdrawals, there will be extra fees. However, as a basic rate, it is one of the cheapest crypto exchanges.

Alongside prices, it is also one of the easiest to comprehend exchange platforms on the market. This makes it ideal for first time investors looking to get started at a venue which is considered one of the most secure and safest exchanges on the market.

We can very much sing its praises as one of the best cryptocurrency exchanges for new players. However, this is a double edge sword and these positive will also be a negative later down the line, as it doesn’t come with the same detailed market information as other exchanges and also, the limited crypto offerings let it down.

That said, it is one exchange platform constantly changing the service so its less great aspects will likely improve before long. However, right now, it simply remains one of the best places to buy bitcoin for cheap and to get a knowledge of how the industry works.
You can find a detailed review on EXMO and all the other best cryptocurrency exchanges on cryptimi.com. 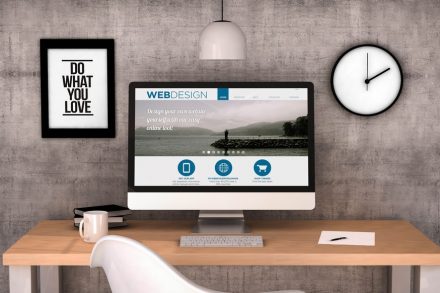 Squarespace Vs Duda—Which One Should You Pick? 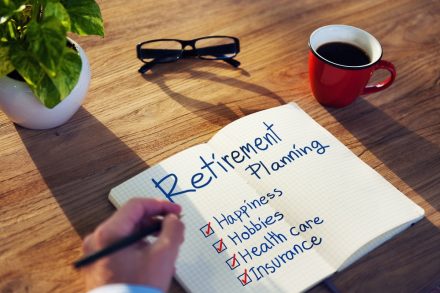 Retirement Solutions When You Are in France

7 Tips for Securing Funding for Your Startup