The company has also created the SoftBank Latin America Local Hub, a new operating group that will partner with SoftBank portfolio companies helping them enter Latin America, navigate the local markets and broaden their geographic reach in the region.

The SoftBank Innovation Fund will invest throughout Latin America, including in Argentina, Brazil, Chile, Colombia and Mexico. Industries of particular focus for the Fund in the region include:
– e-commerce,
– digital financial services,
– healthcare,
– mobility and insurance,
– among others.

The rapid economic development of the Latin American market, coupled with the fact that it represents 10% of the world’s population and 8% of the world’s GDP (two times the GDP of India and half that of China), present significant growth opportunities for rapid technology deployment at scale and disruptive innovation. Examples include:

The SoftBank Group is comprised of the holding company SoftBank Group Corp. (TOKYO: 9984) and its global portfolio of companies, which includes advanced telecommunications, Internet services, AI, smart robotics, IoT and clean energy technology providers. In September 2016, Arm Limited, the world’s leading semiconductor IP company, joined the SoftBank Group. SoftBank Group Corp. is invested in the SoftBank Vision Fund, which plans to invest up to $100 billion in the global businesses and technologies that will enable the next stage of the Information Revolution. 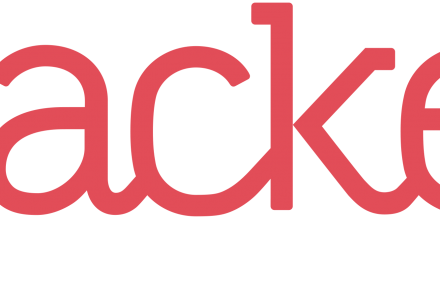