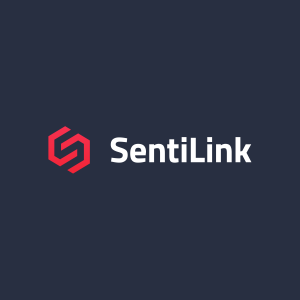 The round was led by Andreessen Horowitz with participation from Nyca Partners, Goldcrest, Felicis Ventures, Caffeinated Capital and individual investors Max Levchin and Zach Perret.

Co-founded by Naftali Harris and Max Blumenfeld, who have built and led Affirm’s Risk Decisioning and Risk Operations units, SentiLink is launching a product to prevent Synthetic Identity Fraud, which is when credit applicants create an entirely new, fictitious person, establish this fictitious person as a “real” person or record within the credit bureaus, take on hundreds of thousands of dollars of debt, then cease all payments and disappear.
The SentiLink API is a synthetic fraud prevention technology solution supported by a sophisticated real-time system of risk modeling and risk scoring. First introduced in beta last May, several of the world’s largest financial institutions are currently using SentiLink to detect and block synthetic identities. 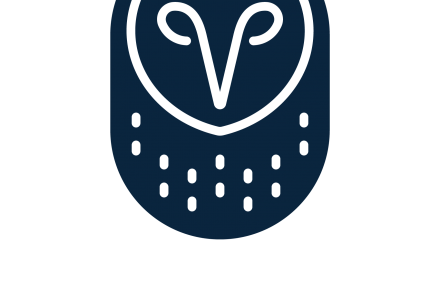