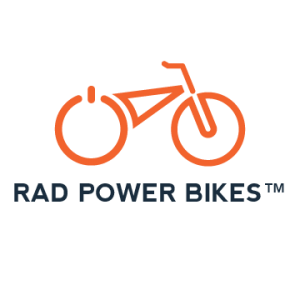 Backers included Darrell Cavens and Mark Vadon, Seattle-area entrepreneurs and investors known for building and scaling ecommerce brands such as Zulily, one of a few ecommerce retailers to reach $1 billion in annual net sales in five years. They are both joining as advisors, with Cavens also being added to Rad Power Bikes’ Board of Directors.

The resources will immediately be put toward growth initiatives including product innovation, inventory, staffing, and operations.

Led by Mike Radenbaugh and Ty Collins, Rad Power Bikes offers feature-rich fat tire, commuter, folding, and cargo ebikes operating consumer and commercial divisions throughout the U.S., Canada, and 30 European cities.
The investment will accelerate the growth of the global consumer direct business, which is projected to more than double revenue again this year to exceed $100 million. 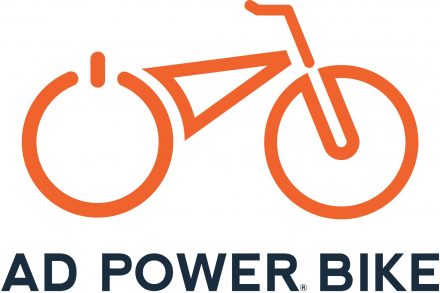