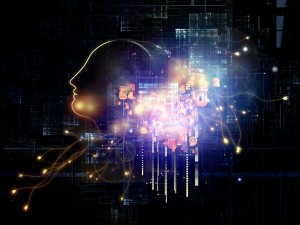 Led by Nikola Mrkšić, co-founder and CEO, and Shawn Wen, co-founder and CTO, PolyAI provides a platform powering conversational AI agents that guide users through complex customer support scenarios. The agents are based on its proprietary machine learning and natural language processing technology, which allows them to scale across different use cases and world languages.
They are available 24/7.
The startup was founded in 2017 with a core team of scientists and engineers from Cambridge’s Dialog Systems Group. CEO Mrkšić was the first engineer at VocalIQ, a startup that developed proprietary software to improve dialogue interactions in voice-activated systems, sold to Apple in 2015 to be integrated with Siri. 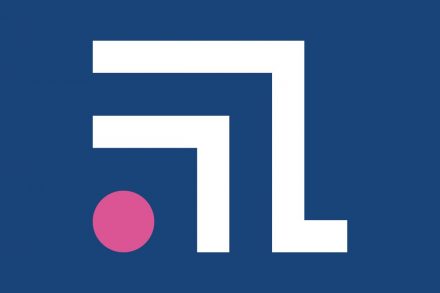 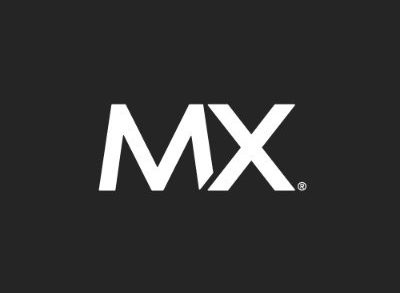 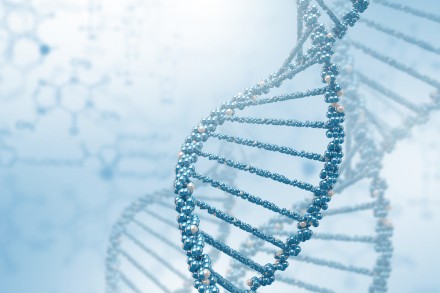