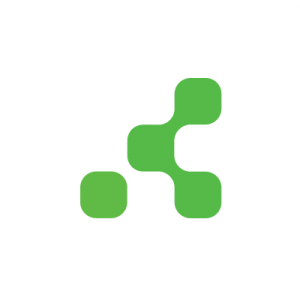 As part of this acquisition, Prateek Gera, the founder and CEO of ramp.digital and a former executive at HP, Cisco, and relayr, joined Kontakt.io as VP of Product for Simon AI, Kontakt.io’s end-to-end IoT (Internet of Things) solution offering.

Gera, an MBA from Haas School of Business, UC Berkeley, and engineering graduate from NITR India, brings 20 years of product, commercial and entrepreneurial experience and success in IoT, Industrial IoT, Cloud, enterprise, and consumer products from his previous positions at HP, Cisco, relayr, and ramp.digital. His main responsibility at Kontakt.io will be to drive the business and product roadmap of the recently announced Simon AI, next-generation IoT analytics for line-of-business users.

Together, these layers create a foundation for a variety of applications, including location-based content, indoor positioning and wayfinding, asset tracking (RTLS), safety and security, and condition monitoring.
Since 2013, Kontakt.io has lead the BLE IoT market, with over 1.5 million of devices deployed and a loyal base of 20,000+ partners and customers globally. In 2019, the company launched Simon AI, the next-generation Location & Sensor Analytics software suite for operational environments focusing on business users.