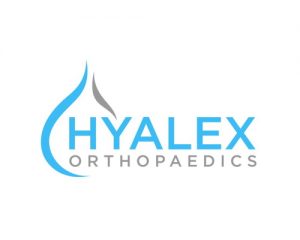 Hyalex Orthopaedics, a Lexington, MA-based medical device company advancing new products that feature a novel polymer system that is intended to mimic cartilage, raised additional funding in an expansion of its original Series A.

The funding will support the development of its platform.

Led by President and CEO Mira Sahney, Hyalex Orthopaedics is a medical device company advancing new products that feature HYALEX™ materials technology, a polymer that is designed to mimic cartilage. Unlike other polymers, synthetic HYALEX material has the capability of maintaining low friction and low wear under the high loads encountered in human joints.
Hyalex Orthopaedics’ products are in the development stage and have not been approved for use in humans by any regulatory agency. 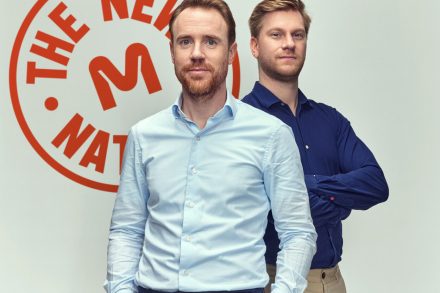 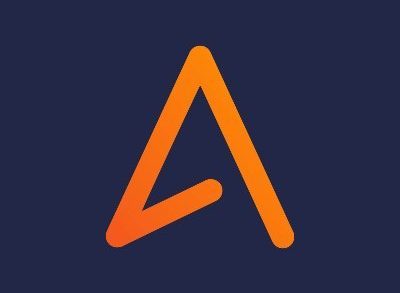