The two companies together provide mobile developers with a comprehensive platform for mobile app and site testing, performance management and user experience monitoring. 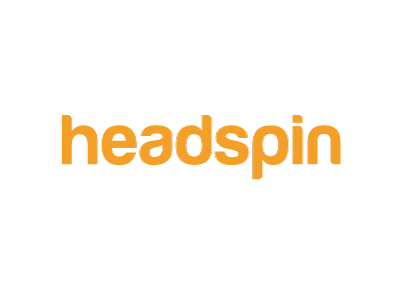 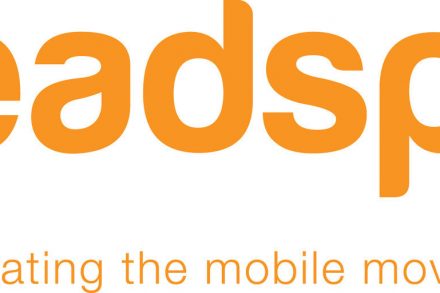