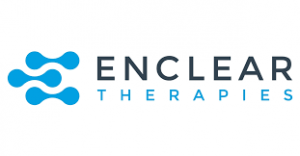 The company, which has also hired Kevin Kalish as Vice President of Research and Development, intends to use the funds to advance development of its therapies. 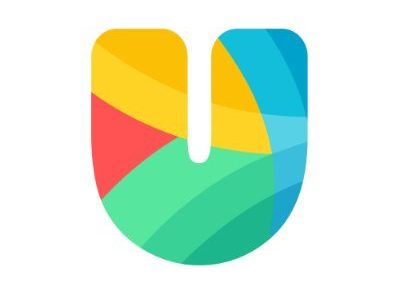