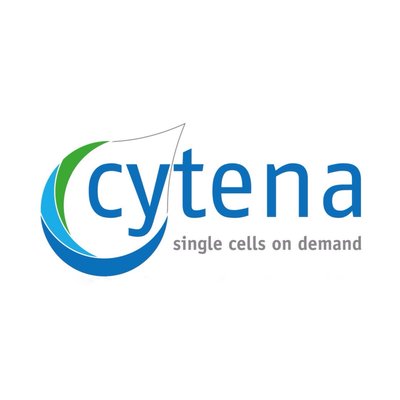 Founded in 2014 as a spin-off from the Institute for Microsystems Technology (IMTEK) at the University of Freiburg, Cytena primarily sells solutions for handling biological cells. The team has developed patented single-cell printer™ technology, which allows the isolation of single cells in a documented, gentle and sterile process. Single-cell printers have been manufactured in Germany and marketed worldwide since 2015.
In 2018, the x.sight™ series was added to the product portfolio. 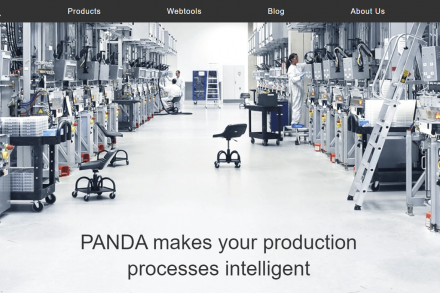 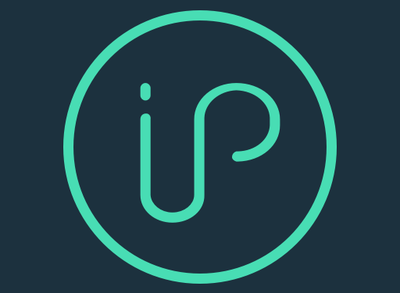 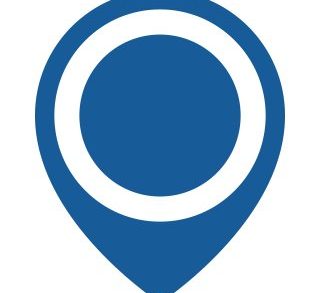