Previously, Ghaffary served as CEO of Eat24 and was an early executive at Yelp for nearly seven years, joining before the company’s IPO. He also served as a general partner at Social Capital.

A native of Silicon Valley, he joins General Partners Paul Hsiao, Gary Little and Rebecca Lynn on the Canvas investment team. At the firm, Ghaffary will focus on investing in marketplaces, consumer and software companies.
Prior to Canvas, he made several marketplace investments, including HubHaus, CloudKitchens, and Faire (formerly Indigo Fair). In addition, he has invested in Strava, Optimizely, Metromile, Skip Scooters, Superhuman, and several others.

Ghaffary operated for over 10 years at Yelp, Eat24, TrialPay and Stitcher, leading more than 200 partnerships with companies like Apple, Amazon, Microsoft, and the larger ecosystem of on-demand and marketplace startups.
He led several acquisitions, including Eat24, where he was asked to be CEO of the company as a subsidiary of Yelp.
Ghaffary started his investing career at Summit Partners after graduate school. 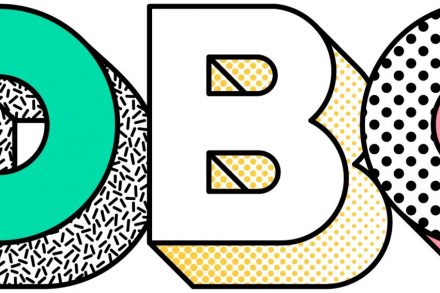 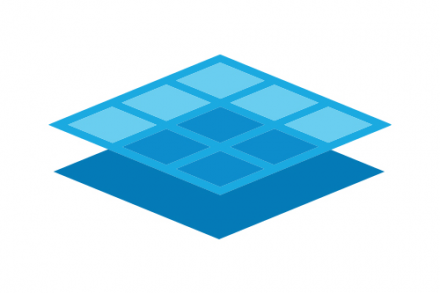