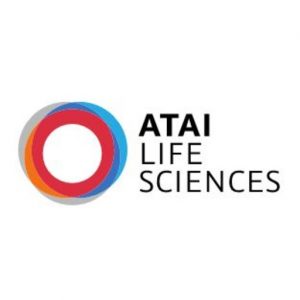 The round was led by Michael Auerbach’s New York-based Subversive Capital, with participation from new and existing investors, including Apeiron Investment Group, Bail Capital, and Efrem Kamen, founder of Pura Vida Investments.

The company intends to use the new funds to further invest in its platform technology, to develop the existing drug pipeline, and to acquire additional compounds.

The company focuses on developing paradigm-shifting and formerly stigmatized compounds with prior evidence for efficacy and safety in humans. Its initial focus is on developing solutions for the more than 300 million people who suffer from depression.

In January, Atai acquired Perception Neuroscience and is now developing an arketamine therapy for neuropsychiatric diseases. It is also the largest investor in Compass Pathways, which is developing psilocybin therapy for treatment-resistant depression and has received Breakthrough Therapy designation from the FDA.
In addition to drug compounds, the company’s portfolio includes Innoplexus, which delivers big data and AI solutions to big pharma and biotech companies and provides the technology Atai will use to power its in-house drug discovery and development. 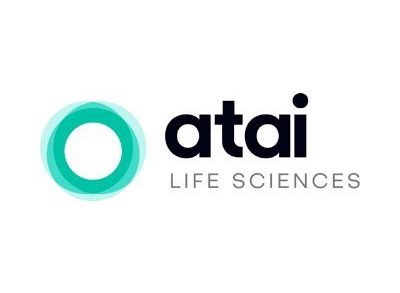