Alkemy’s growth continues for the sixth consecutive year since its foundation: turnover +67.7% and EBITDA +58.5% in 2018 YoY

Milan, 28 March 2019 – The Board of Directors of Alkemy S.p.A., leading company in the innovation of the business model of large and medium-sized companies and listed on the AIM Italia market of Borsa Italiana since 5 December 2017 (ticker: ALK), approved today the Consolidated and Statutory Financial Statements for FY2018, prepared for the first time in accordance with the IAS/IFRS Principles, as a preliminary step to the trans-listing on the MTASTAR Segment.

The Group’s consolidated revenues for 2018 amounted to €71.6 million, up by 67.7% compared to €42.7 million for 2017. This result was achieved by growing organically in the areas in which Alkemy operates and by offering services developed by integrating competencies acquired through M&A activity.
“2018 was the sixth consecutive year of growth for Alkemy SpA since its foundation in 2012. It was a year of important organic growth as well as growth connected to the integration of new and important elements acquired through M&A activity – Nunatac, Kreativa New Formula, Ontwice Interactive Services. The growth concerned both the domestic and the international markets in which the Group operates through its subsidiaries, namely Spain,
Mexico and the Balkan area, which today account for over 20% of revenues”, stated Alkemy’s Chief Executive Officer Duccio Vitali.
FY2018 consolidated EBITDA was €6.2 million, up by 58.5% compared to €3.9 million for 2017, mainly due to organic growth and to the extension of the Group’s scope.

As the turnover connected to the integration of one of the acquired companies in the Spanish and Mexican markets has an important Media component (purchase and sale of digital Media spaces, characterized by very low margins), we believe it could be useful to also present the adjusted EBITDA margin2, equal to 9.67%, compared to 9.16% of the 2017 EBITDA margin.
Consolidated EBIT for 2018 was €4.8 million compared to €2.9 million for 2017, growing in line with the wider scope of the Group.

FY 2018 Consolidated net profit was €3.4 million, compared to €1.3 million for 2017, up by 150%. Net financial Position at 31 December 2018 was negative at €-10.7 million compared to a Net Financial Position of €+12.6 million at 31 December 2017. This change is mainly related to the M&A transactions carried out during the year, connected to the outlays for shares acquisition and to the recording among financial payables of the value of the put options that have been issued to minority shareholders for the future purchase of subsidiaries’ minority shares.

In the year 2019, Alkemy intends to pursue its development and growth strategy, maintaining its specialisation in technological and digital innovation aimed at providing added-value and innovative services that are able to improve companies’ economic performances.

This strategy will be implemented through organic growth and the integration of the acquired companies’ specific elements, through non-organic growth, aiming at an expansion of competencies, and also by assessing the opportunity to expand to new geographical markets.

Furthermore, Alkemy will continue its process of scalability, industrialization and improvement of the organizational structure based on the concept of Customer Centricity – where not just products and services but all processes and structures are aligned to customers’ needs – through control and knowledge management systems, which will be extended to all Group companies.

Last but not least, Alkemy confirms its intention to transfer its shares from the AIM Italia to the MTA-STAR Segment by the end of 2019, which will give the Company greater visibility in the Financial Community, especially among institutional investors, as well as giving further value to the stock thanks to the high requirements of the STAR Segment in terms of transparency, corporate information and Corporate Governance.

2 The Adjusted EBITDA Margin is calculated by comparing EBITDA to total revenues and income, net of the Media cost of the acquired companies in
the Spanish and Mexican markets.

The documents pertaining to the items on the Agenda of the Ordinary Shareholders’ Meeting will be made available at the Company’s registered office and on the corporate website www.alkemy.com in section Corporate Governance, in accordance with the terms and methods established by law. 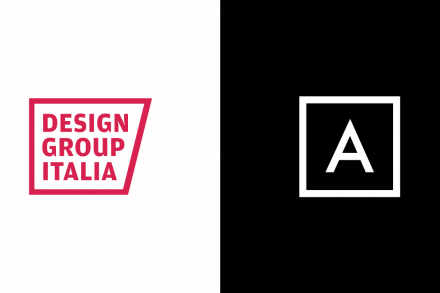 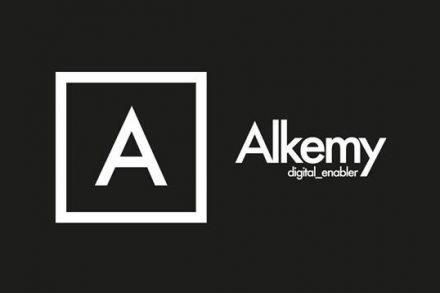