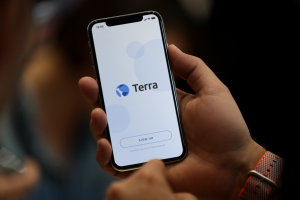 The strategic investment from Kakao Ventures will support Terra’s product development and launch, which is currently slated for Q2 2019.

Led by Daniel Shin, Terra is designing a price-stable digital currency that will power the next-generation payment network on the blockchain. The company partners with an alliance of global eCommerce platforms to bring blockchain’s benefits such as low transaction costs to merchants and everyday consumers.
Terra has already partnered with Kakao’s blockchain platform Klaytn to explore ways in which its stablecoin and payment system can be utilized on its public blockchain platform. 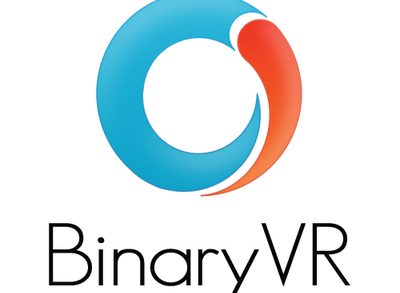 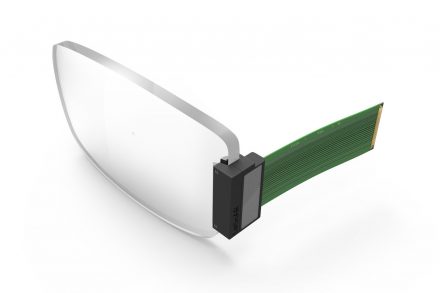 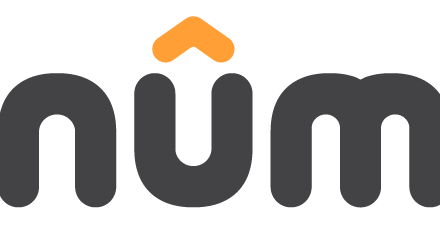