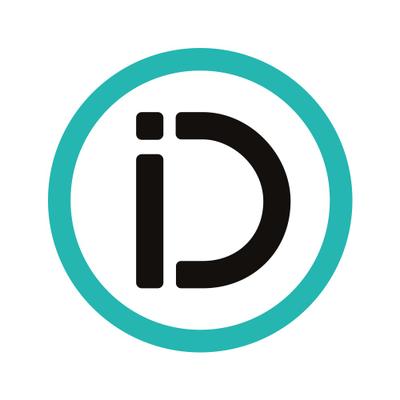 The company intends to use the funds to create up to five jobs at the company, adding to the teams in house development capability in addition to sales and marketing.

Founded in 2016 by Ian Kerr, Raven provides a software platform that streamlines the process of recording and responding to security incidents in venues and arenas. The technology allows staff at events to log incidents on mobile phones or tablet computers instead of using traditional methods such as paper and pen or spreadsheets, which are time consuming and prone to human error.
The software has already been used at golf’s Ryder Cup and athletics’ European Championships.

Raven is a spin-out from ID Resilience, which has carried out security and readiness testing and exercises for clients including the SEC, English Football League, European Tour and the Rugby World Cup 2015.