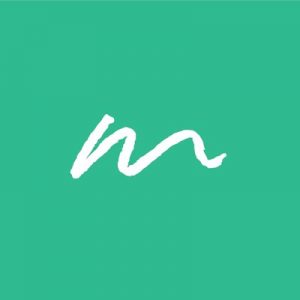 Led by Jonathan McIntyre, formerly Head of R&D at Indigo Agriculture and former SVP of R&D at PepsiCo, Motif Ingredients will provide next-generation alternative proteins and other ingredients to global food companies. Powered by Ginkgo Bioworks’ platform for biological engineering, the company will leverage biotechnology to create dozens of proteins derived from dairy, egg and meat without compromising the functionality, taste and nutrition of animal-based ingredients.

Motif is the second startup to launch from Ginkgo‘s platform for biological engineering. The first, Joyn Bio was launched in September 2017 in a joint venture by Ginkgo and Leaps by Bayer to focus on achieving more sustainable agricultural practices, starting with nitrogen fixation. 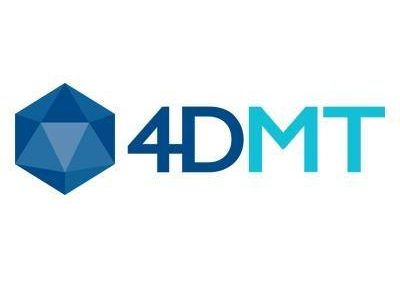 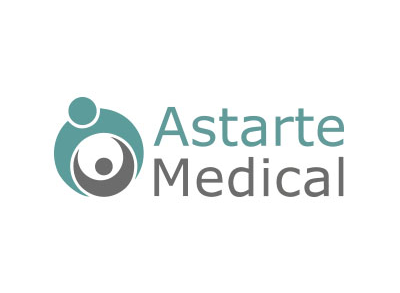 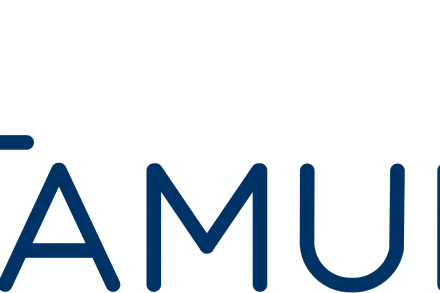