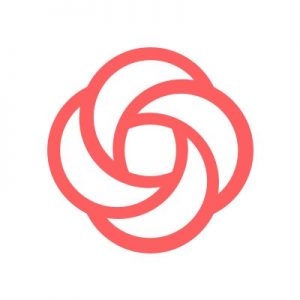 Loom, a San Francisco, CA-based work communication tool for people to get their messages through instantly shareable videos, raised nearly $11m in Series A financing.

The company will use the funds to roll out new product offerings for business users and accelerate its ongoing growth in the workplace.

Founded in 2016 by Joe Thomas, Shahed Khan, and Vinay Hiremath, Loom allows users to capture, record, and narrate a video that can be instantly shared with a link – no switching apps or upload required. Today, more than one million users across 18,000 teams worldwide have used Loom to share and record nearly one million videos every month. It is also integrated with popular collaboration platforms such as Slack, Intercom, and Google Drive to allow users leverage tools within their existing technology stack.
Originally launched as a Chrome extension, global teams have leveraged Loom videos for many aspects of work – from collaboration with remote teams (product and go-to-market), internal executive presentations, asynchronous meetings, external customer conversations (sales and support), to remote work. To make it more accessible to workers outside of Chrome, the company announced the launch of its first native desktop application for both Mac and Windows, available today. In conjunction, Loom also announced its first premium offering, Loom Pro, which allows users to access to more functionalities, including HD recording, video call-to-action, clip editing, and other requested features such as live drawing and deeper viewer insights.

The company has raised nearly $15 in total funding from General Catalyst, Point Nine Capital, and the Slack Fund and angel investors Daniel Gross and Jared Leto. 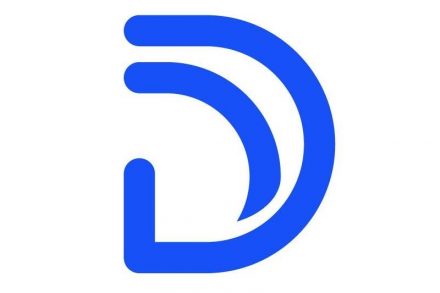 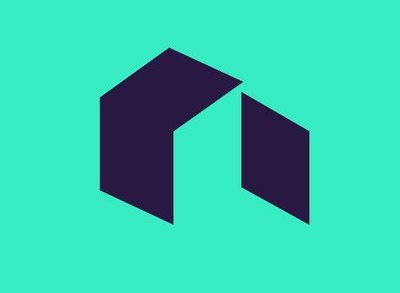 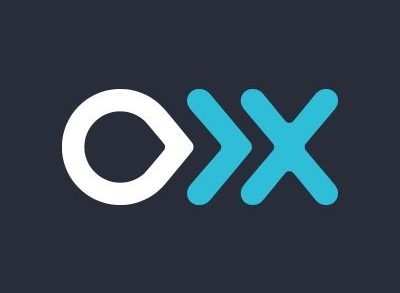