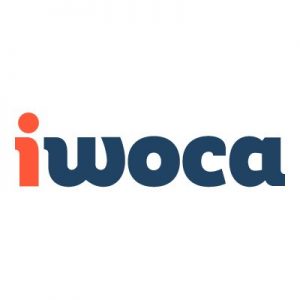 The investment brings iwoca’s total funding to £350m. The company’s most recent fundraising included a Series D equity round led by Augmentum Fintech, with participation from NIBC Bank and other existing investors, including Prime Ventures.

The capital raised will enable iwoca to support more small business owners across the UK, Germany and Poland.

Led by Christoph Rieche, co-founder and CEO, the company provides loans of up to £250k to small and micro businesses across the UK, Germany and Poland via its website, using Lending API and Open Banking. So far, Iwoca has funded more than 25,000. It achieved profitability in 2018, while doubling revenue in each of the last three years.