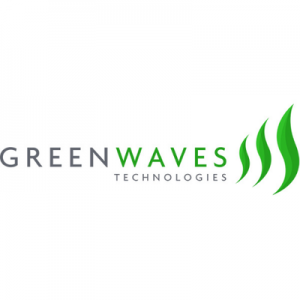 The round was co-led by Huami, with participation from Soitec and other investors.

The company intends to use the funds for the sales ramp of its first product, GAP8, and the development of its next generation product.

Founded in late 2014 and led by Loic Lietar, CEO, GreenWaves is a fabless semiconductor startup designing ultra-low power embedded solutions for image, sound and vibration AI processing in sensing devices. Its GAP8 is an ultra-low-power processor enabling battery-operated artificial intelligence (AI) in Internet of Things (IoT) applications.
GAP8 was launched in February 2018 and more than 300 development boards have been sold to date. 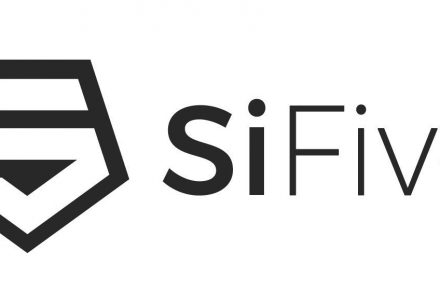 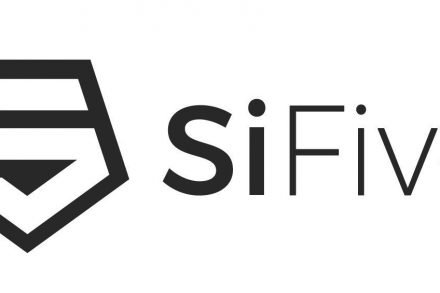