In conjunction with the funding, seasoned medical device expert Denis Gestin joined the board as new chairman, along with Philippe Degeer, co-founder of Epimède.

The company intends to use the funds to collect further evidence on the capabilities of its devices as well as to train new users, to improve recognition of the devices and to further develop the company’s main platform, Endomina.

ETT is a spin-off from the Université Libre de Bruxelles. It obtained the CE mark for its devices in 2015. First results of bariatric procedures performed with its tissue apposition devices were published in GIE in 2017 and in Endoscopy in 2018. 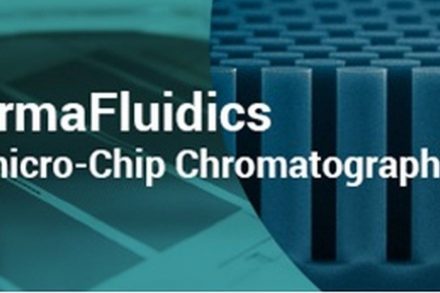 Imcyse Raises €35M in Series B Funding Round and Grants