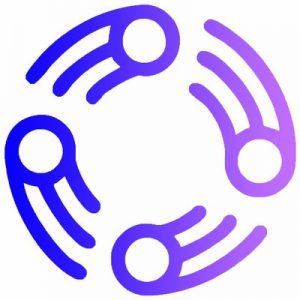 Deepomatic, a Paris, France-based provider of a deep learning platform allowing companies to create and deploy image and video recognition applications at scale, raised 6.2m€ in series A funding.

The round was led by Hi inov Dentressangle, with participation from historical investors Alven and former Talend CEO Bertrand Diard.

The company intends to use the funds to accelerate development both in France and abroad, to further develop embedded setups, and strengthen its technological partners’ network. 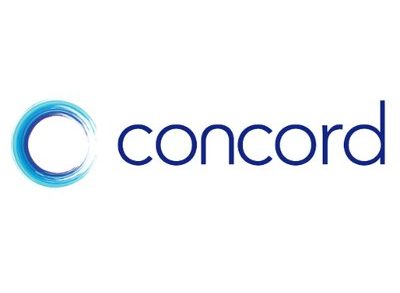 Concord Raises $25M in Series B Funding Round 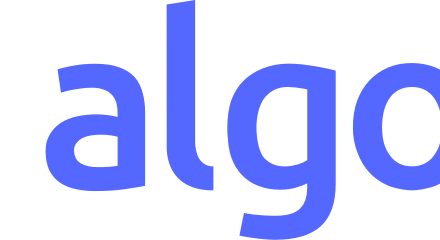