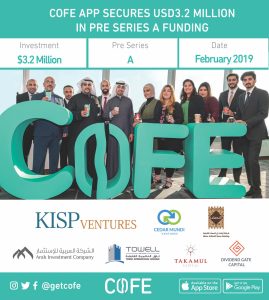 The investment was facilitated by FTL Legal Services.

Founded in the summer of 2017 by Mr. Ali Al Ebrahim, Cofe App connects coffee house chains and independent roasters with people via an app, which was beta launched in February 2018. 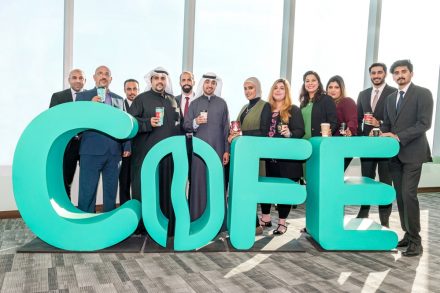