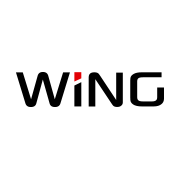 Chokshi comes to Wing from Andreessen Horowitz, where he served as Partner on the Executive Talent team since 2013 and focused on helping early-stage and later-stage portfolio companies make Director-level and Executive-level hires.
At Wing, he will proactively develop and support key talent relationships to help early-stage portfolio companies scale. He will lead its advisory services related to talent, work closely with Founders/CEOs to provide best practices and process guidance around hiring executives, make connections to industry and functional experts, and grow the overall Wing network and ecosystem.

Chand comes to Wing from Rutberg & Company, where he built and led the research and events franchise since 2001. He co-created the Rutberg summits in 2005, including the flagship Wireless Influencers.
At Wing, Chand will drive thought leadership, connections, and visibility. He will conduct and present proprietary research, host exclusive summits and meetings, and build and manage a differentiated founder and executive network.

Founded in 2013 by Gaurav Garg and Peter Wagner, Wing Venture Capital is a venture capital firm focused on early-stage, long-term company building in technology for business.
The firm is currently investing its second fund, the $300 million Wing Two. 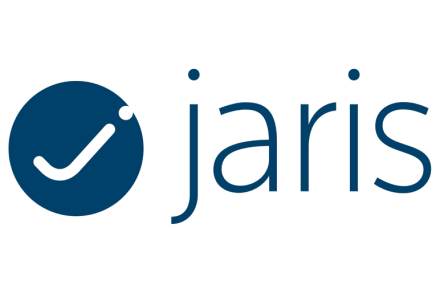 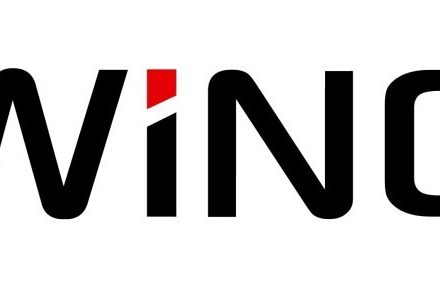 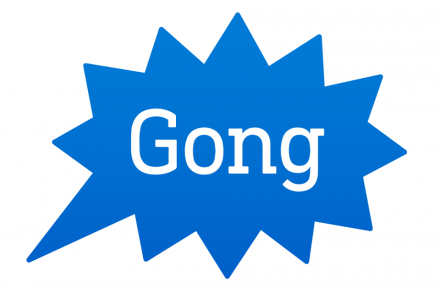