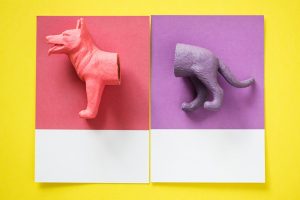 We all reminisce about those days when one of the peaks of happiness we could reach was in knowing that we were going to take a trip to the local Toys R Us branch with our parents. It was a place where we could find a plethora of toys that fit almost any kid’s preferences. It remains as a fond memory.

The Toys R Us franchise started out as a baby furniture store in Washington, D.C., in 1948, which was also perfectly timed given that it was around this period where the baby boom period began. Charles Lazarus later expanded his store into the toy industry and that was when the store took on the “Toys R Us” name that we have all come to hold dearly.

It was only in 1978 when the franchise began trading on the New York Stock Exchange. In 2001, and many new branches later, the Toys R Us Times Square branch opened and was deemed as the world’s largest toy store. It was also around this period when the use of PDQ Machines became a mainstay in any retail store.

2005 was the year that many may deem as where things went wrong. Vornado Realty, Bain Capital, and Kohlberg Kravis Roberts bought Toys R Us for $6.6 billion in a leveraged buyout.

In order to grow further, the company then filed for an IPO (initial public offering) in May 2010.

The crack in the wall began to show in 2016, despite the boost in sales, due to the company’s struggle with the debt it incurred as a result of the leveraged buyout in 2013.

In recent years, the American toy store found itself deep in debt and as of September 2017, it has filed for bankruptcy. The iconic toy store closed almost all of the 800 branches it had during the summer of 2018, even as it had hired a law firm that specializes in company restructuring the year prior. This company restructuring was meant to help it chip away at its debt in order to stay in business. Obviously, that didn’t happen.

For scale, the Toys R Us brand has been earning about $792 million per annum as of 2017. But, even this type of revenue could not contend with other retail brands such as Amazon, especially when you take the cost of maintaining 800 physical stores into consideration. On the other hand, Amazon, an online retail site, had minimal problems when it came to the maintenance of physical stores, because they have very few of them to begin with.

The company has also found itself in hot water in light of recent headlines that made claims about how the company treated its 30,000 retail workers relative to its executives. This being that the company said that it would not be issuing severance pay for its employees who lost their jobs as a result of the bankruptcy, yet, its executives were to receive millions in the form of various types of bonuses. 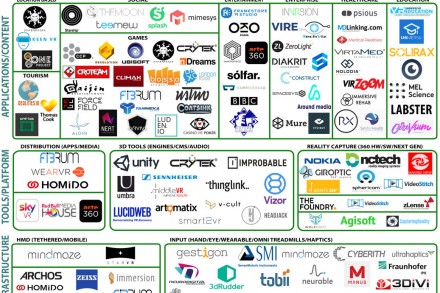