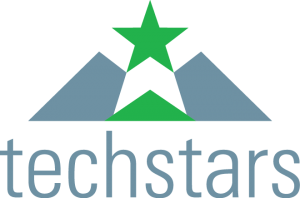 The new offering will empower members of the Techstars worldwide network to rapidly envision, validate, and launch disruptive startups.

Large corporations can tap into Techstars Studio to co-create companies to solve specific challenges in their industry. Through an annual membership, large corporations will have access to early views of the technology and routine updates as the Techstars Studio team moves ideas from concepts to prototypes to companies.
At launch, Techstars Studio has the support of more than 25 corporate partners and advisors.
It will enable Techstars to source and support new company concepts from alumni founders, community leaders, venture capitalists, and corporate partners. The team will validate ideas, design prototypes, test market adoption, and select the most promising concepts for launch. The Studio will then spin out new startups and source talent and capital from its worldwide network to run the company.

Joining Techstars Studio is Isaac Saldana, founder of SendGrid (NYSE: SEND) and Mike Rowan, former VP of SendGrid Labs, who will work with a team of advisors and founders in residence — each a member of the Techstars worldwide network — who collectively have founded companies valued at more than $10B today. 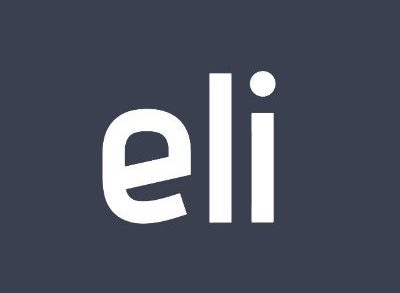