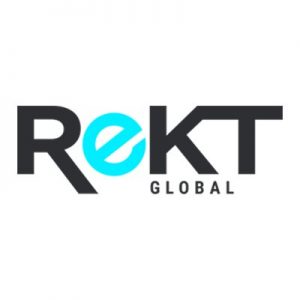 The round was led by Nick Gross, an entrepreneur, philanthropist and musician, who is founder of entertainment and media company Gross Labs. with participation from Steve Aoki, Imagine Dragons band members and manager Mac Reynolds, Live Nation, Larry Rudolph, partner of Maverick Management, Ozone Entertainment founder Bret Disend, and 1916 Management founder Jonny Gordon, along with other sports, media, and entertainment investors.
Gross will now join the board of ReKTGlobal.

The company intends to use the funds for global expansion and entry into the new League of Legends Europe Championship (LEC).

Co-founded by Derek Nelson and Frank Villarreal in May 2016, Rogue is known for yielding championships and top talent in multiple games, including Rocket League, Fortnite, FIFA, CS:GO and RainbowSix. It was acquired by parent company ReKTGlobal in December 2017. 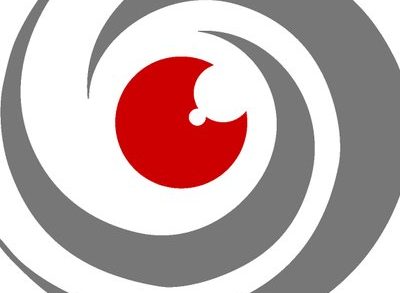