They consist of:
– the $300M China II Fund for early-stage investments, and
– the $100M Opportunity Fund for growth investments.

Both funds will focus on consumer, enterprise and emerging frontier tech startups based in China.

Launched in 2005 to focus on early-stage investment in consumer and enterprise technology opportunities in China, Redpoint China Ventures has invested in more than 70 companies, including Qihoo 360, Yixia, iDreamSky, Domob, APUS and Qutoutiao. Since its inaugural China-focused fund in 2016, the division has become an independent platform with offices in Beijing and Shanghai. Currently, it manages close to $1 billion across multiple funds in both USD and RMB denomination leveraging its local expertise and access to Redpoint’s global network to allow entrepreneurs in China to build their companies across borders.

Redpoint China Ventures raised its inaugural $180M China I fund in 2016 and has since grown into a full-function investment, portfolio management and operations team with close to 20 professional staff led by David Yuan, founder and managing partner. 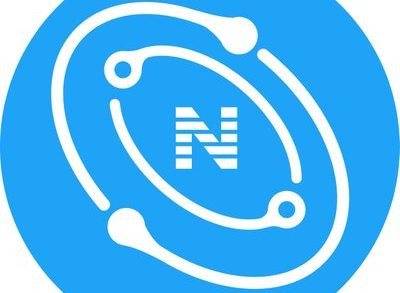 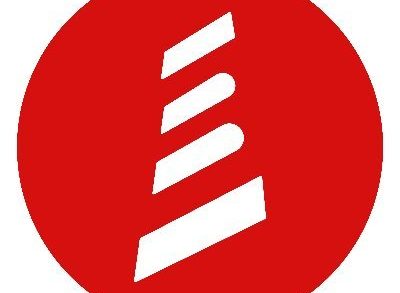