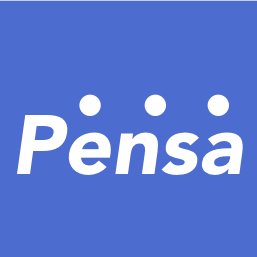 The company, which has raised a total of $7.2m, intends to use the funds to accelerate deployment of its system for retail inventory visibility and store trials with large retailers and CPG brands in North America and abroad. 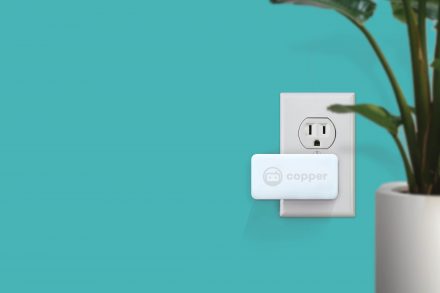