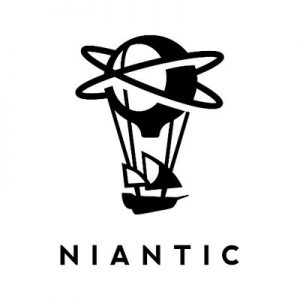 Per an SEC filing, 26 backers participated in the funding.

Led by John Hanke, CEO, and Phil Keslin, CTO, Niantic provides a real world platform that powers augmented reality games Pokémon GO and Ingress Prime, which are available on the App Store and Google Play. Harry Potter: Wizard’s Unite is its third game (being co-developed with Warner Bros. Interactive Entertainment).
The company is also partnering with the United Nations World Tourism Organization (UNWTO) to enhance global tourism through the use of its games. Niantic will be curating campaigns to foster exploration and build awareness of destinations around the world. This initiative is in collaboration with the UNWTO Travel.Enjoy.Respect program, which formally launched in August of this year.

Originally incubated within Google, the company spun out in 2015 with investments from Google, The Pokémon Company, and Nintendo, and raised an additional $200m in financing in 2017 from Spark Capital, Founders Fund, Meritech, Javelin Venture Partners, You & Mr. Jones and NetEase, Inc. 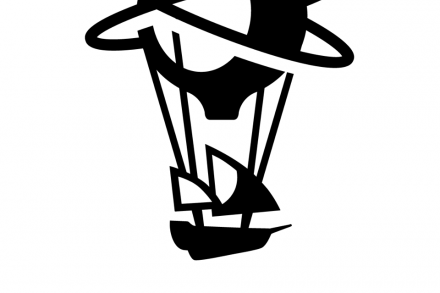 Niantic Raises up to $30M Series A Financing