The funding included:
– €3.6m from the Novo Holdings REPAIR Impact Fund; and
– €0.8m from SunStone Capital.

The company will use the funds for the development of therapies to combat antimicrobial resistance (AMR), to finalize Phase I development of its protein-only GBS vaccine, targeting pregnant women for the prevention of life-threatening infections in newborns.

Established in 2010 and led by Per Fischer, D.Phil., Chief Executive Officer, MinervaX is developing a GBS vaccine for maternal immunization, likely to have superior characteristics compared with other GBS vaccine candidates in development. The latter are based on traditional capsular polysaccharide (CPS) conjugate technology. By contrast, the company’s vaccine is protein-only and based on fusions of immunogenic and protective protein domains from selected surface proteins of GBS (the Alpha-like protein family).

MinervaX is based on research from Lund University. 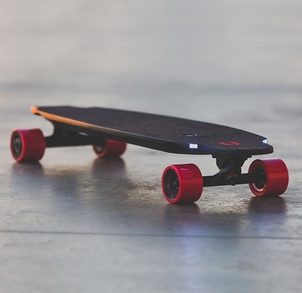 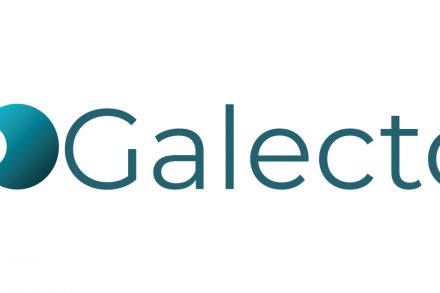