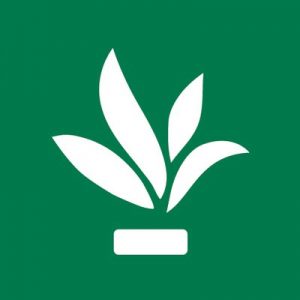 The round was led by RET Ventures with participation from Techstars Investments, and prominent individuals including Jeff Wilke, Amazon’s CEO of Worldwide Consumer, and Scott Cook, founder of Intuit.

The company intends to use the funds for new talent, customer acquisition and market expansion.

Led by Michael Barlow, co-founder and CEO, and Lucas Dickey, co-founder and Chief Product Officer, Fernish is a service that provides users with the opportunity to choose home furnishings they want for however long they want them, for one monthly subscription price.
Launched in Los Angeles in 2018, Fernish has since expanded to the Seattle area, with plans to enter several new markets this year. 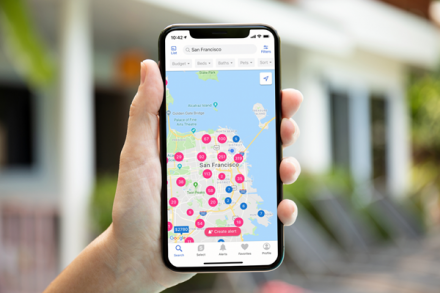 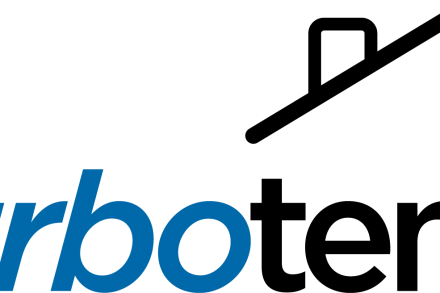 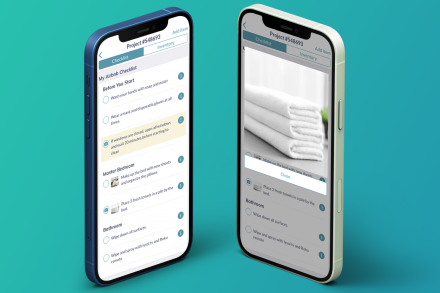