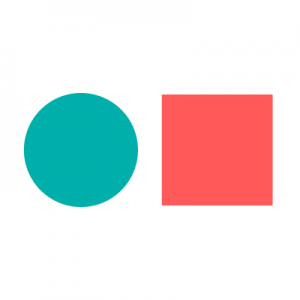 The round, which brought total funding raised to date to $135m, was led by Georgian Partners, a Toronto-based venture-capital firm with deep expertise in applied artificial intelligence, with participation from existing investors Bessemer Venture Partners, LiveOak Venture Partners, The Stephens Group, and venture-debt provided by Comerica. In conjunction with the funding, Tyson Baber, a partner at Georgian Partners, joined Disco’s board of directors.

The company intends to use the funds to accelerate growth in the $12.5 billion ediscovery market — and to continue to build products for other areas of legal practice.

Led by founder and CEO Kiwi Camara, Disco is a legal technology company that applies artificial intelligence and cloud computing to legal problems to support lawyers and legal teams in improving legal outcomes for their clients. Its ediscovery solution is used by corporate legal departments, law firms, and government agencies around the world for compliance, disputes, and investigations.
The company opened its London office in October 2018 and plans to establish offices in Canada, Europe, Asia, Australia, and Latin America over the next several years, both to serve local markets and to better serve its existing multinational clientele.