The round was led by Polaris Partners with participation from Samsara BioCapital, 6 Dimensions Capital, EcoR1 Capital, Alexandria Venture Investments, and Leaps by Bayer.

Founded by Anthony Hyman of the Max Planck Institute of Molecular Cell Biology and Genetics in Dresden and Richard Young of the Whitehead Institute, Dewpoint is translating new insights into biomolecular condensates and cellular function to uncover treatments for the toughest diseases.

Biomolecular condensates have long been known but historically understudied because they are difficult to analyze with traditional drug discovery methods like protein crystallography and biochemical activity assays. Condensates are well-defined, membrane-less organelles found inside cells that take advantage of intrinsically disordered regions of proteins to organize certain proteins and nucleic acids in cells, bringing them together in high concentrations to enhance the chemical reactions critical for the cells’ lives.

Nashat and Tony Hyman will be joined on the board by Dewpoint Chief Scientific Officer Mark Murcko, Srinivas Akkaraju of Samsara BioCapital, and Wei Li of 6 Dimensions Capital. 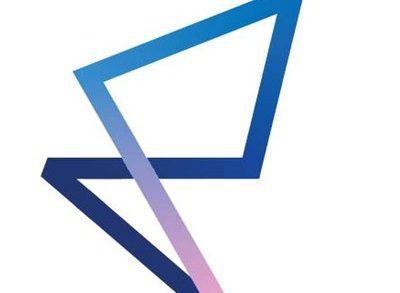