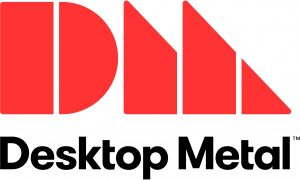 The company, which has raised $438m in combined funding since its 2015 inception, intends to use the funds to advance global commercialization of its metal 3D printing technology.

KDT is an investment firm focused on finding and funding innovative and emerging technologies. It is a subsidiary of Koch Industries, one of the largest privately-held companies in America with over $110 billion in annual revenues, according to Forbes, and an investor of more than $17 billion into technology companies in the last six years. 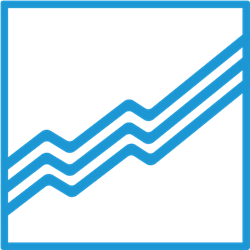 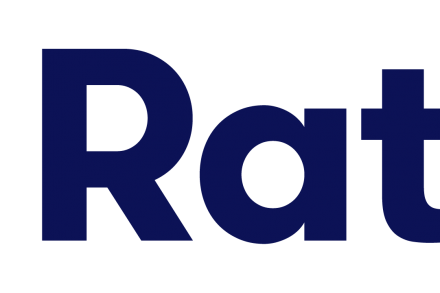