Connect Biopharmaceuticals, a Taicang, Suzhou, China-based clinical-stage company that discovers and develops novel immune modulators for the treatment of autoimmune diseases and inflammation, completed a $55m Series B financing.

The round was led by new investor Advantech Capital with participation from current investors Qiming Venture Partners, Northern Light Venture Capital, and Cowin Venture. In conjunction with the financing, Ms. Jennifer Jin, Partner at Advantech Capital, will join Connect’s Board of Directors.

The company plans to use the funds for:
– the two ongoing Phase 2 clinical trials of its lead drug candidate CBP-307, a next-generation S1P1 agonist, in patients with ulcerative colitis and Crohn’s disease, and
– for a planned multiple ascending dose clinical trial of CBP-201, a highly potent IL-4Rα antibody, in patients with atopic dermatitis.

Founded in 2012 by Dr. Zheng Wei, CEO, and Dr. Wubin Pan, President and Chairman of the Board of Directors, Connect Biopharmaceuticals is a clinical-stage company that discovers and develops novel immune modulators for the treatment of autoimmune diseases and inflammation. Leveraging on expertise in the immunology of T cells, the company has established a pipeline of proprietary, highly differentiated drug candidates for the treatment of serious diseases with high unmet needs. It is currently conducting two phase 2 clinical studies in patients with ulcerative colitis and Crohn’s disease with its lead drug candidate CBP-307. Connect is also concluding a phase 1 study of the second drug candidate CBP-201 in healthy subjects, with a phase 1b study in atopic dermatitis patients expected to commence in Q1, 2019.
Additionally, the company is advancing three preclinical candidates CBP-174, CBP-233, and CBP-322.

Connect has operations in Shanghai, Melbourne, and San Diego. 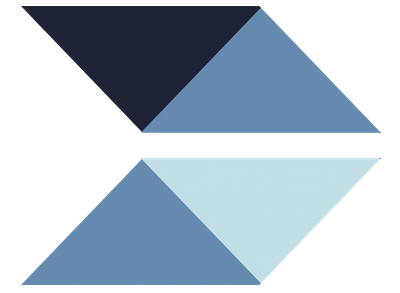